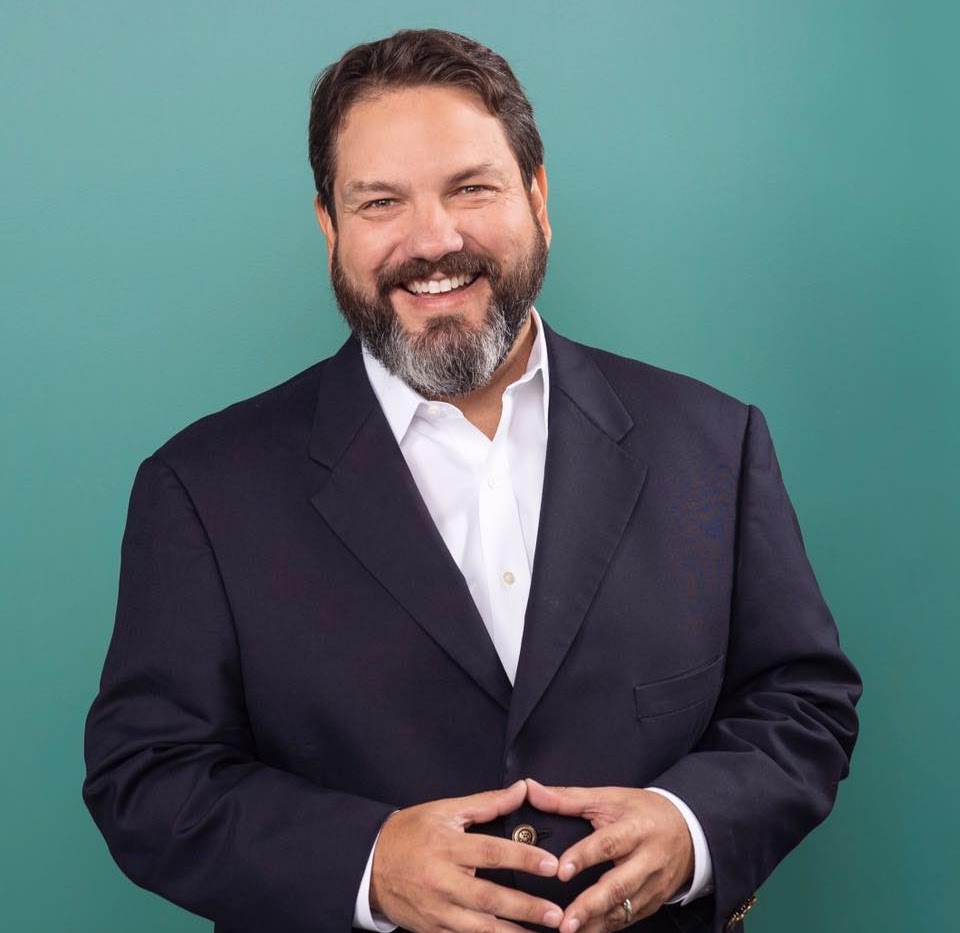 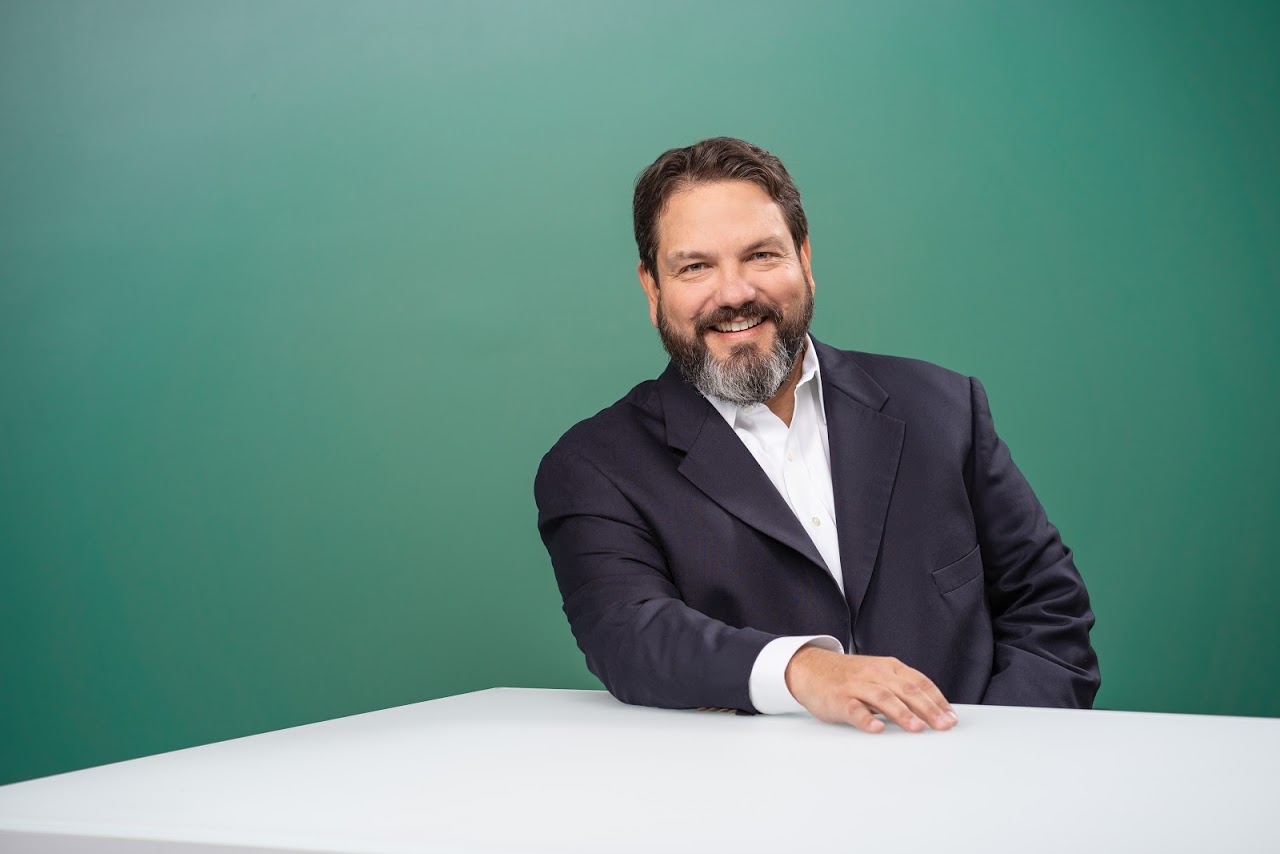 Derek Cabrera (PhD, Cornell) is an internationally known systems scientist who in 2021 was inducted as Member of the International Academy for Systems and Cybernetic Sciences (IASCYS) for outstanding contributions to the field. Derek serves on the faculty of Cornell University where he teaches systems thinking, systems leadership, and systems mapping and is Faculty Director for the Graduate Certification Program in Systems Thinking, Modeling, and Leadership (STML). He is senior scientist at Cabrera Research Lab. He was Co-Founder and Chief Science Officer of Plectica (now Frameable) where he invented several software applications including: Plectica systems mapping and Subtask.co project management, among others. He has given two TED Talks, written and produced a rap song, a children’s book on cognition, and authored numerous book chapters and peer-reviewed journal articles. He was invited by LinkedIn Learning to develop online courses on systems thinking and systems leadership & organizational design. He was also invited by eCornell to deliver the online course in Systems Thinking and Leadership. His research has been profiled in peer-reviewed journals, trade magazines, and popular publications, and he is author of ten books including, The Origin of Ideas: Empirical Studies in Cognitive Complexity (forthcoming 2021), Systems Thinking Made Simple (winner of the 2017 AECT outstanding book award), Thinking at Every Desk, and Flock Not Clock. He is credited with discovering universal organizing rules of systems (DSRP Theory and VMCL Theory). Cabrera is co-editor of the Routledge Handbook of Systems Thinking (forthcoming 2021) and on the editorial board of the international, peer-reviewed journal, Systems. He is the Editor in Chief of the peer-reviewed Journal of Systems Thinking. His work in public schools was documented in the full-length documentary film, RE:Thinking. He was Research Fellow at the Santa Fe Institute (SFI) for the Study of Complex Systems and National Science Foundation IGERT Fellow in Nonlinear Systems in the Department of Theoretical and Applied Mechanics at Cornell University. As a National Science Foundation postdoctoral fellow, he developed new techniques to model systems approaches in the evaluation of Science, Technology, Engineering, and Mathematics (STEM). In 2018, he received the National Science Foundation Small Business Innovation Research (SBIR) for his work in cognitive mapping. Cabrera was awarded the Association of American Colleges and Universities' K. Patricia Cross Future Educational Leaders Award. He serves on the United States Military Academy at West Point’s Systems Engineering Advisory Board. His contributions to the field of systems thinking have been integrated into NSF, NIH, and USDA-NIFA programs, K-12, higher education, NGOs, federal agencies, corporations, and business schools. His systems models are used by many of Silicon Valley’s most innovative companies. His books are used as introductory text for undergraduate and graduate students in numerous colleges and universities including Cornell University, the US Military Academy at West Point, and the US Army War College. Cabrera has developed and patented a suite of systems thinking tools for use in academia, business, and beyond including the first validated personal inventory of systems thinking. Prior to becoming a scientist, Cabrera worked for fifteen years around the world as a mountain guide and experiential educator for Outward Bound and other organizations and has climbed many of the world’s highest mountains. He also worked extensively with the Conservation Corps and Restorative Justice movements. He holds a PhD from Cornell University and lives in Ithaca, NY, with his wife, Laura Cabrera, three children, and four dogs.